Procreate is a raster graphics editor app where an individual can edit or illustrate digital paintings for iOS. It is mainly used by professional illustrators & digital artists. So, one has to have an iPad or Apple device to get access to it, but most people use this app on iPad or iPhone.

It is not available on MacBook. The app can be downloaded from the Apple app store. The basic version of the app is available for free, but the Pro version comes at around 9.99 dollars, which is about 757 rupees.

Lately, multiple users have faced problems in importing the psd files in procreate. Here are some of the problems faced by the users:

Some of the limitations of using Procreate are as follows:

Overall, Procreate is a fantastic app for the digital artist, professional illustrator & every user, it gives a very smooth work experience, but there are these above-mentioned multiple problems or factors which one must consider before spending on the app.

The main point is that when it comes to opening or importing Psd files, it is not the best option that one should consider. There are many other software that proves their worth when importing or rendering Psd files, for example, Coral Draw, Adobe Photoshop, etc., which give much better performances.

The app interface could be more optimized and could provide the essential elements that are missing. Even though the customers mention various problems, developers of the app should consider them. They should work on the update, especially the issue most people face when Procreate can’t Import Psd files.

Since most digital artists, editors, or professionals use Psd files, this could make work easy for them. There are various other software that can be used as an alternate and will provide better service as per reports of users.

The other alternate apps/ software are as follows:

Best iPad for Procreate 2022: Which iPad is best with Procreate? Procreate’s mobility is one of its most powerful and… 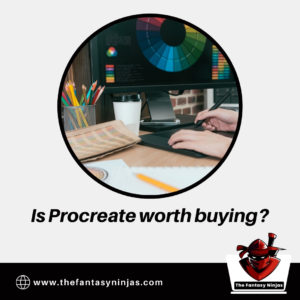 Are you an artist, painter, illustrator, designer, or a creative professional and have been looking for digital tools and a…

Have you been wanting how to copy and paste on Procreate app but haven’t been able to figure it out? Procreate…

Shelly’s artworks sent viewers into a daze.  Her parents wanted her to be a Doctor. Though she painted in her… 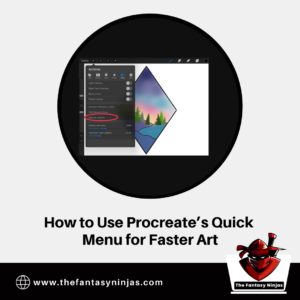 How to Turn on Symmetry in ProcreateAs you guys know, Procreate is an advanced graphical artwork app to create enormous…